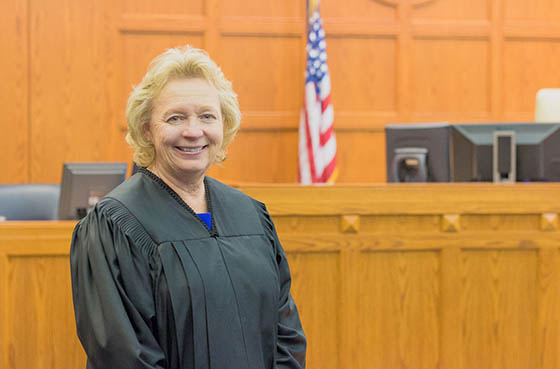 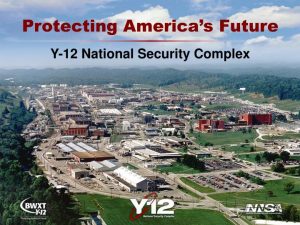 Ralph Hutchison, coordinator of the Oak Ridge Environmental Peace Alliance, noted, “With this ruling the NNSA no longer has any legal authority to continue construction of the Uranium Processing Facility bomb plant.”

After reviewing the decision, Lawton said, “In holding the NNSA accountable for its failure to seriously consider new information on seismic hazards, the court recognized the seriousness of this case. We are pleased that the court is requiring the agency to prepare a new, more specific consideration of earthquake risks, and we encourage the agency to come into compliance with NEPA by fully disclosing these serious risks and by properly involving the public in any ongoing decision-making process.” 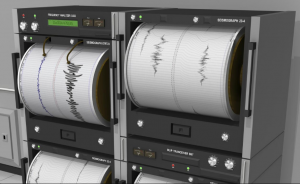 Reeves rejected two of the plaintiff’s claims but validated their argument that new earthquake data, published in 2014, must be considered in NNSA’s environmental analysis.

Dismissing one of the government’s arguments—that its analysis of potential seismic impacts was sufficient—Reeves wrote, “Y-12 is located in a populous and quickly growing part of the country. Within the range of possible NEPA cases that might come through this courthouse, the Court is hard-pressed to imagine a more dramatic hypothetical than this, where it must contemplate what might occur if a major earthquake struck a nuclear weapons manufacturing facility located in a major population center.”

The court ruling also points out the crucial role the Defense Nuclear Facilities Safety Board plays in monitoring safety issues at Y-12 and across the nuclear weapons complex.  https://www.dnfsb.gov/  Since last year, the DOE has worked to reduce the Safety Board’s access to some nuclear facilities, even issuing a revised Order to limit the information available to the Board and restricting whom the Board can and cannot speak to directly. 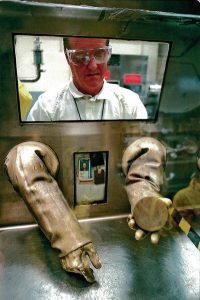 Hutchinson noted, “The court relied, as we did, on the excellent work of the Safety Board in coming to an understanding of the issues surrounding the safety of the old buildings in Oak Ridge.  We urge the Department of Energy to abandon its efforts to constrain the oversight powers of the Board. The Board has always been scrupulous about adhering to its limited mandate, and it has also been a window into the world of DOE. This case shows why we need that transparency—it’s the last line of accountability we have left.”  http://nuclearactive.org/livestreamed-nuclear-safety-board-hearing-on-february-21st-in-albuquerque/

The decision may also have serious ramifications for NNSA’s efforts to expand nuclear weapons production at other sites, including Los Alamos National Laboratory and the Savannah River Site in South Carolina.

Jay Coghlan, director of co-plaintiff Nuclear Watch New Mexico, commented, “Uranium and plutonium components manufacturing are two sides of the same coin of expanding nuclear weapons production for a new global arms race. The Department of Energy should take this court ruling against its Uranium Processing Facility as a warning that it must also comply with [NEPA] requirements while ill-advisedly expanding the production of plutonium pits, the radioactive cores of nuclear weapons.”