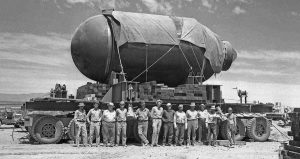 Before the U.S. Army and the Manhattan Project exploded a one-hundred-ton pile of TNT on May 7, 1945 at the Trinity test site in south central New Mexico, the doctors were concerned about the impacts of radioactive fallout from the upcoming Trinity test that would occur on July 16th. 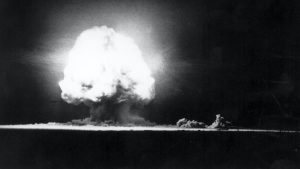 In order to investigate the anticipated fallout and its distribution, the one-hundred-ton pile was spiked with plutonium from the Hanford site as a tracer.  That fallout data is not publicly available. 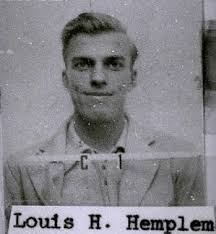 Nevertheless, this week, the National Cancer Institute continued the 75-year old false narrative with the release of a collection of six studies under the title, Study to Estimate Radiation Doses and Cancer Risks Resulting from Radioactive Fallout from the Trinity Nuclear Test.  https://dceg.cancer.gov/research/how-we-study/exposure-assessment/trinity  On the morning of Tuesday, September 1st, the entire study was publicly released, with limited time to review it before the virtual briefing began.  While NCI said it would hold a second virtual briefing next week, many individuals and organizations plan to ask for more time to review the reports.

NCI claims that its study “provides the most comprehensive evaluation of the doses and risks from the Trinity detonation available today,” while acknowledging its significant limitations. 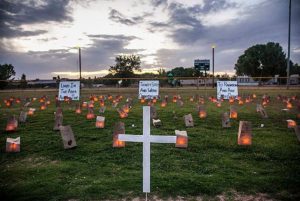 Those limitations impact data quality and the ability to assess cancer risk.  For instance, NCI reports that in 2017 it interviewed 210 New Mexicans over the age of 70 years about their diet, lifestyles, housing, sources of drinking water, and how much time they spent outside during the summer months.  That is an insignificant percentage of the estimated 580,000 people living in New Mexico in 1945.

Even so, NCI projected that between zero and 1,000 excess cancers would occur between 1945 and 2034.  NCI qualifies its projection by the statement, “Precise value[s] cannot be determined decades after exposure.”  https://www.youtube.com/watch?v=2AqzvIHJQzs&feature=youtu.be