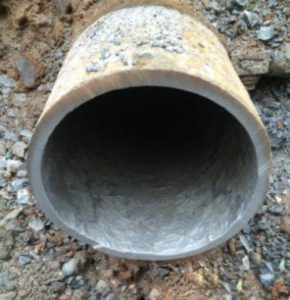 That’s right:  a discharge permit where there is no discharge.  This sounds complicated, and in many ways, it is.  But if one boils it down as the Communities for Clean Water and their lawyers have, it means that instead of the New Mexico Environment Department holding a hearing on a draft groundwater discharge permit next week, a hearing about a draft permit modification to Los Alamos National Laboratory’s Hazardous Waste Permit should be held.

In 1963, the Radioactive Liquid Waste Treatment Facility began operations next to the Plutonium Facility.  Radioactive and hazardous liquid waste flows into the Facility for treatment.  In the early days, it annually discharged nearly 16 million gallons of treated liquids through an outfall that led to Mortandad Canyon.  Please see p. 15 of the 1998 LANL report, “Elimination of Liquid Discharge to the Environment from the TA-50 Radioactive Liquid Waste Treatment Facility, LA-13452-MS.  ATT00111

The 1998 LANL report acknowledged that eliminating liquid discharges from the Facility would result in the loss of an exemption and require regulation under the New Mexico Hazardous Waste Act.  Please see pps. 32, 34 – 35 of the 1998 Report.  In November 2010, LANL accomplished zero liquid discharge.  Since then, LANL has not discharged anything through the discharge pipe into Mortandad Canyon. 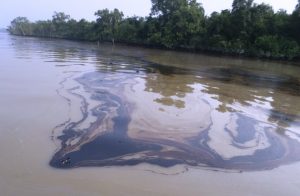 In June 1994, CCNS, after reviewing LANL budget documents, sent a letter to Environment Department Secretary Judith Espinosa sharing information that “seepage is occurring through the tank walls” at the Facility.  941013 CCNS request to NMED  The Department then asked LANL to submit a permit application to discharge to groundwater.  980917 NMED Ltr of Noncompliance The New Mexico Water Quality Act requires facilities, from mobile home parks to nuclear weapons facilities, to obtain a permit if they are discharging a pollutant to groundwater.

Twenty-two years later, a public hearing will be held next Thursday, April 19th, beginning at 9 am at Fuller Lodge in Los Alamos.  https://www.env.nm.gov/gwb/NMED-GWQB-PublicNotice.htm  CCW filed a Motion to Dismiss because the Facility is now a zero-liquid discharge facility.  180316 Motion to Dismiss DP-1132  Without a discharge, the Department has no authority under the Water Quality Act to issue a permit.  The Motion has been briefed, but no hearing date has been scheduled. 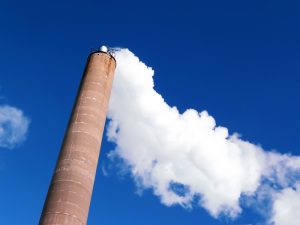 Further, even if a permit is granted, it would never go into effect because there would never be a discharge.  Since November 2010, LANL has used a mechanical evaporator to evaporate the liquids into the air and then haul away the resulting sludge.

Communities for Clean Water has prepared a sample public comment letter for you to use.  Please submit your comment before April 19th as the comment period generally ends when the hearing ends.  f CCW Sample DP-1132 Letter Comment 20180412

CCW is represented by attorney, Lindsay A. Lovejoy, Jr., and Jon Block, of the New Mexico Environmental Law Center.  http://lindsaylovejoy.com/ and http://nmelc.org/