WIPP Shipments Stopped Due to Maintenance Problems at Site 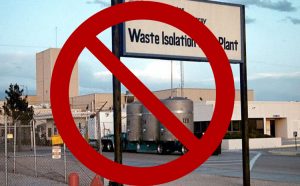 Due to on-going maintenance problems in the underground disposal facility, the Waste Isolation Pilot Plant (WIPP) requested an extension of time from the New Mexico Environment Department to store waste in the Waste Handling Building.  https://wipp.energy.gov/ 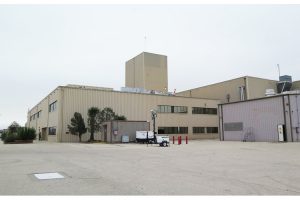 The request for a 45-day extension to store 13 shipments of plutonium- contaminated waste comes on the heels of on-going maintenance problems at WIPP. DOE 45-Day Ext of Time Storage Request to NMED 10-13-21 On October 14th, 2021, the Environment Department approved the extension to November 30th, 2021.  2021-10-14_HWB_WIPP_Approval_WHB_Extension_Request(Final)  All waste shipments to WIPP had previously been stopped from August 25th until September 30th.

Maintenance problems include ventilation problems on the surface in the Waste Handling Building and managing the floors in the underground.  The salt can heave and create uneven surfaces where waste is transported for disposal. 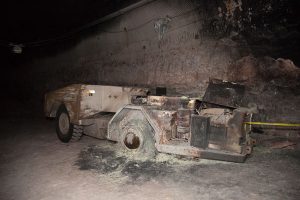 Other maintenance problems are so similar to those that caused the February 2014 salt truck fire in the underground, that one questions why preventive maintenance is not the priority.  In 2014, oily rags were left on a hot motor and caught fire, resulting in evacuation of all workers from the underground.  Less than a week later, one or more waste drums exploded and contaminated the underground.  WIPP was closed down for almost three years at a cost of at least $2 billion.

On October 8th, 2021, the Defense Nuclear Facilities Safety Board reported a leak of nearly 100 gallons of hydraulic fluid from a bolter.  https://www.dnfsb.gov/ As a preventive maintenance measure, the bolter is used to install long bolts into the ceilings to keep the salt from falling onto the waste containers.  DNFSB WIPP Monthly Ending September 2021 10-8-21 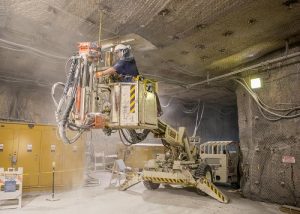 The Board stated, Nuclear Waste Partnership, the WIPP contractor, “did not document the leak or the repair and did not tag the bolter as out of service,” and “[t]his event appears to be similar to issues with the maintenance of underground equipment documents in a letter the Board sent to the Department of Energy on September 24, 2018.” At that time three years ago, the Board wrote, “[t]hese problems could affect the performance and reliability of various safety systems.”  DNFSB WIPP Monthly Ending September 2018 10-5-18

Joni Arends, of CCNS, said, “As early as November 2013, Nuclear Waste Partnership, LLC, began to physically expand the WIPP underground.  The fire and explosion shutdown that work.  It remains evident that NWP is more interested in doubling the size of the WIPP underground and keeping it open forever than doing preventive maintenance.”