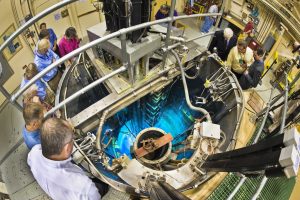 Watchdog groups from across the nuclear weapons complex are pushing back at the DOE’s efforts to evade its statutory duty.  http://www.ananuclear.org/  The law clearly states, “The Secretary of Energy shall fully cooperate with the Board and 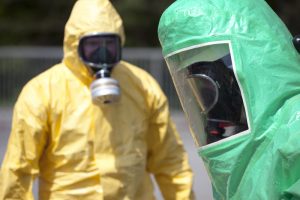 provide the Board with ready access to such facilities, personnel, and information as the Board considers necessary to carry out its responsibilities [ ].”  The new Order is another attempt to restrict the Safety Board’s work to “provide independent analysis, advice, and recommendations to the Secretary of Energy to inform the Secretary [ ] in providing adequate protection of public health and safety at defense nuclear facilities.”  42 U.S.C. § 2286c(a).  https://www.law.cornell.edu/uscode/text/42/2286c

At the same time, a majority of the four-member Safety Board voted to reform the way it performs its work by establishing an Executive Director of Operations, re-structuring its headquarters staff, and increasing the number of Resident Inspectors at DOE nuclear security sites.  DNFSB Major Reform rev

U.S. Senators Tom Udall and Martin Heinrich of New Mexico have raised concerns.  They said, “[I]n light of the administration’s posture toward the [Board} and its attempts to undermine the board, Congress, stakeholders, and the public need 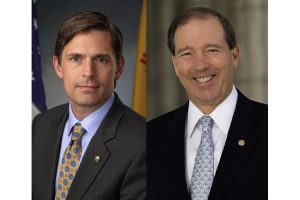 much more information about such a drastic reorganization proposal.  [ ]  We are seeking a meeting to discuss our concerns with Acting Chairman Hamilton in the near future.”

In the midst of controversy, the Safety Board is seeking information from DOE and some Board staff at a public hearing on Tuesday, August 28th from 9 am to 12:30 pm Eastern Daylight Time in Washington, DC.  It will be live streamed.  Various DOE officials will testify.  ANA and other members of the public will be able to comment.  The hearing record will remain open until September 28th.  https://www.dnfsb.gov/public-hearings-meetings/august-28-2018-public-hearing

ANA also is requesting DOE hold public hearings at Los Alamos, Sandia, and WIPP in New Mexico and at other sites subject to Safety Board oversight to explain to workers and the public why the new Order is necessary.  Based on public and Safety Board comments, DOE should revise or revoke the Order.