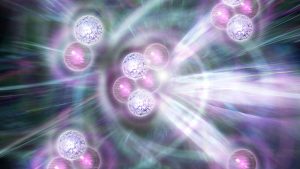 During the devastating global pandemic government plans are proceeding to expose the public to more radiation generated by the nuclear industrial complex.  There are actions you can take to stop the two proposals.  The first is by Los Alamos National Laboratory (LANL) to vent 114,000 Curies of 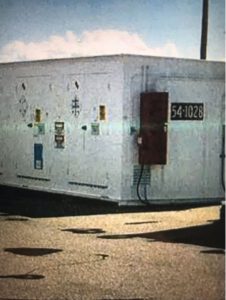 radioactive tritium into the air, and the other, is by the Nuclear Regulatory Commission (NRC) to reinterpret its own regulations that would allow “low-level” radioactive waste to be dumped in unlicensed and unregulated facilities.  Public comments are due to the NRC on Wednesday, October 21st.  https://www.nrc.gov/waste/llw-disposal/transfer-vllw.html

On Tuesday, October 20th at 5 pm Mountain Daylight Time, LANL is hosting a virtual public information session about its proposed venting of radioactive tritium.  To register for the phone-in and WebEx event, please email your name and organization to FTWC_publicinfo@lanl.gov. LANL Media Advisory FTWC 10-8-20 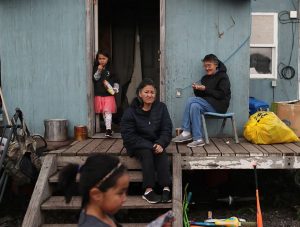 On October 1st, Senators Tom Udall and Martin Heinrich, and Representative Ben Ray Lujan wrote to LANL urging that a public information meeting be held for the local communities and Pueblos.  The letter recognizes the “difficulty accessing the Internet and lack of broadband in many communities in New Mexico,” which is another reason why the venting should not take place now. Letter LANL FTWC 10.01.2020

The NRC has been working for decades to allow for the disposal of “low-level” radioactive waste in unlicensed and unregulated facilities located across the country.  Previous proposals were named “Below Regulatory Concern.”  The latest proposal is named “Very Low-Level.”  This waste could include:  entire nuclear reactors and activated metal components and pipes from the reactor core.

Other items could include radioactive gloves and booties contaminated with plutonium, cesium, strontium, and dozens of other biologically dangerous radioactive elements.

NRC’s proposal has the potential to let all of that waste be sent to general, or municipal, landfills, hazardous waste landfills, and incinerators.  However, contaminated metals may be recycled into consumer products.  https://www.nrc.gov/waste/llw-disposal/transfer-vllw.html

Colleagues at the Nuclear Information Resource Service, or NIRS, have prepared an electronic public comment that you can use to submit your comments.  https://www.nirs.org/radioactive-waste/llw/

5. Wed. October 21st – Comments due to NNSA about the scope of the new Site-Wide