DOE Breaks its Promises to New Mexico Part I 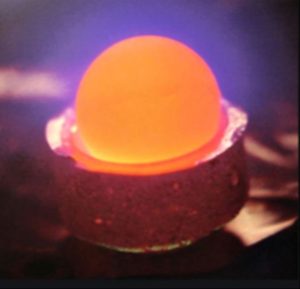 The National Academy of Sciences (NAS) has stated that WIPP’s legal capacity would be exceeded by bringing that surplus plutonium to WIPP. This would break the social contract between DOE and New Mexico—promises the State wanted before agreeing to accept WIPP. The NAS had concerns about the violation of this social contract as well as about other obstacles to bringing so much surplus plutonium to WIPP.

The social contract is based on these three promises: 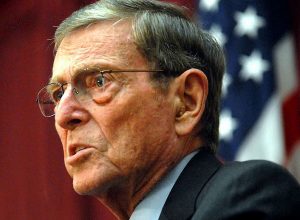 Even U.S. Senator, Pete Domenici, a strong proponent of WIPP from its beginning, never wanted surplus plutonium waste to be buried at WIPP. In 2002 he said, “I want to ensure that high level … wastes can never be simply diluted in order to comply with criteria for WIPP disposal … [Such dilution] raises serious questions about our adherence to the same international controls on weapon-related materials that we expect other nations to follow.” Yet this is exactly what DOE is doing now in 2021. 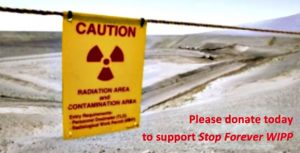