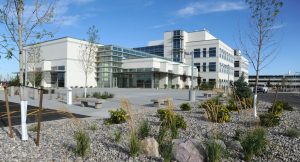 The Department of Energy’s Idaho National Laboratory (INL) has always been the driver for the Waste Isolation Pilot Plant (WIPP).  That is evidenced again by the new agreement between the State of Idaho and DOE which requires “at least 55 percent of all transuranic waste shipments received at WIPP” be from Idaho each year and that, in addition, “DOE will give INL transuranic waste priority for shipments to WIPP,” if shipments from other sites are delayed for any reason.  Since its opening in 1999, slightly more than half of all shipments to WIPP have been from Idaho, but there remains enough waste in that state for several hundred more shipments. 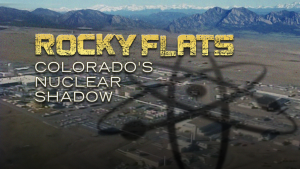 Idaho’s concern is based on previous promises and agreements not being kept.  The waste stored in Idaho was shipped from the Rocky Flats Plant, near Denver, where more than 70,000 plutonium pits, or the cores of nuclear weapons, were manufactured. 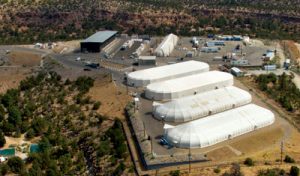 But, here’s the rub for New Mexico.

This summer, DOE released a draft five-year Strategic Plan for WIPP that would double the timeline for disposal operations from the scheduled closing date of 2024 to 2050.  Further, a new shaft would be needed, as well as new drifts for waste storage, which ultimately, would double the disposal area.  http://nuclearactive.org/public-should-comment-on-new-wipp-forever-strategic-plan/ 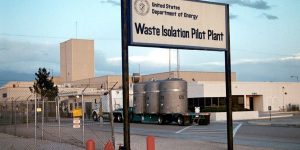 Again, DOE is asking New Mexicans to do more to support the clean up of other sites around the country ahead of LANL.

Commissioner Hansen questioned why.  She stated, “Our state agencies must ensure that WIPP reserve shipments for LANL plutonium contaminated waste.”  She continued, “Why doesn’t DOE ensure LANL has priority status for any unused shipments to WIPP?  DOE must make shipments of LANL transuranic waste a priority.”

work we do to keep you informed weekly with the latest nuclear safety news, action alerts and sample public comments.  It costs money to produce the weekly CCNS News Update broadcast and social media outreach.  We would be grateful for your support!    #GivingTuesdayNM

2.    There are a number of BAD nuclear waste and consolidated interim storage facility bills moving through Congress that must be stopped.  PLEASE CONTACT YOUR CONGRESSPEOPLE TO OPPOSE THE BILLS.  These bills include:

This week, the U.S. House Energy & Commerce Committee passed House Bill H.R. 2699 – Nuclear Waste Policy Amendments Act of 2019, out of Committee.  It will go to the House floor soon.  The bill “would also authorize the U.S. Department of Energy to take ownership of commercial irradiated nuclear fuel at private, consolidated interim storage facilities (CISF).  This radical change to the Nuclear Waste 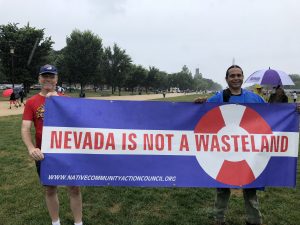 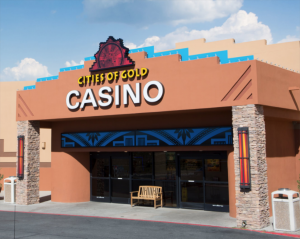 Hotel & Casino Conference Center in Pojoaque – LANL will hold a public meeting about the application they will be submitting to NMED for renewal of the Hazardous Waste Act permit.  The current permit expires in December 2020.  LANL wants NMED to continue regulating 27 hazardous waste units, as well as to add three interim status units.

5.    If you appreciate our community leadership and work to keep you informed, please support CCNS with an end-of-the-year tax-deductible contribution.  Mail your check to CCNS, P. O. Box 31147, Santa Fe, NM  87594-1147, or use our e-contribution form on the right side of our home page at http://nuclearactive.org/