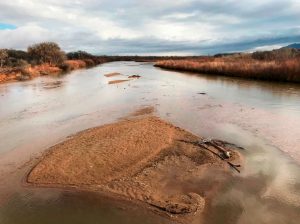 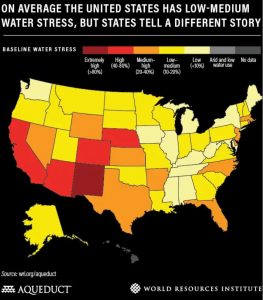 The conservation groups successfully supported the state’s proposal to add climate change language to the objectives and definitions section of the standards.  They also supported removing regulatory language that indicated a false equivalency between human sources of climate change and natural ones. 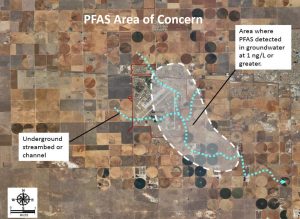 During the public hearing last summer, there was much argument about a proposed definition of “emerging contaminants,” such as PFAS, which was vigorously opposed by industry and Los Alamos National Laboratory (LANL).  As a result of the Commission’s action last week, the New Mexico Environment Department now has the authority to require monitoring for emerging contaminants in federal water discharge permits.

LANL made many proposals to limit the Environment Department’s regulatory authority to protect water quality.  One proposed analytical method would have limited the detection of PCBs in surface water.  Another proposal was to eliminate sampling requirements for PFAS, the long-lasting “forever” chemicals, used as fire retardants in places such as at Cannon Air Force Base near Clovis.  The Commission voted against LANL’s proposals.

Amigos Bravos, based in Taos, works to hold polluters and government agencies accountable for water contamination and hazardous waste.  https://www.amigosbravos.org/

CCW works to ensure that LANL-impacted community waters are kept safe for drinking, agriculture, sacred ceremonies, and a sustainable future. 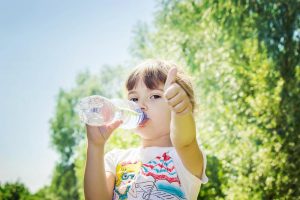 GRIP, based in Silver City, works to safeguard natural resources and to facilitate informed public participation in resource use decisions.   https://gilaresources.info/wp/

The Commissioners’ votes to strenghten the regulatory requirements that businesses, industries and municipalities must meet goes a long way to ensure protection of water quality.