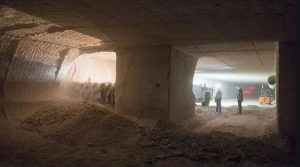 Were you wondering about the next step in the Department of Energy’s piecemeal approach to expanding the Waste Isolation Pilot Plant (WIPP)?  You don’t have to wait any longer.  Last week DOE held a virtual public meeting on a new permit modification request to the New Mexico Environment Department.  https://www.env.nm.gov/hazardous-waste/wipp/ , scroll down to August 3, 2021 post. 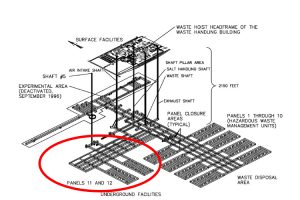 When asked what regulatory agency gave DOE permission to begin mining before the public comment period ends on October 4th, it responded that it gave itself permission.  So here we go again, DOE trying to move forward with construction before the required public 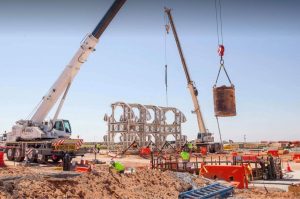 comment period ends.  However, the New Mexico Environment Department can prevent the mining now, until there is a final decision on the permit modification, which could take at least 18 months.

You may be asking yourself, “What is WIPP?”  And “Why should I care?”  WIPP is the country’s only underground disposal site for waste generated from the production of nuclear weapons.  The waste is contaminated with radioactive plutonium that must be isolated from the environment.  WIPP is located in a salt formation 2,150 feet below ground surface about 26 miles east of Carlsbad, New Mexico.  https://wipp.energy.gov/

WIPP was supposed to stop receiving waste in 2024 after 25 years of operation. 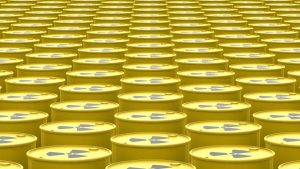 Although WIPP is not supposed to be the only disposal site, DOE has made no attempts to find another site, rather it is spending tax dollars to double the disposal space and keep WIPP open forever.  https://stopforeverwipp.org/ , check out Current News.

DOE says the proposed panels are “replacement” panels 11 and 12, claiming they are needed because of space lost, including from the radiological release on February 14th, 2014.  Twenty-two workers were exposed and 8,000 feet of the underground were contaminated.  https://nuclearactive.org/doe-inspector-general-releases-report-about-failure-of-waste-procedures-resulting-in-indefinite-wipp-shut-down/ 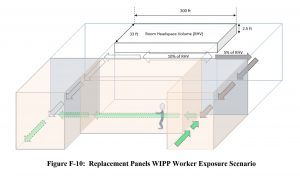 Some observe that the proposed panels should be named the “mismanagement” panels because of the large amount of space that was left unfilled or contaminated.  Each new panel would have seven rooms, each 300 feet in length, 33 feet wide and 14 feet high.

A local community group of which CCNS is a member, the Stop Forever WIPP Coalition, has prepared a sample public comment letter you can find at https://stopforeverwipp.org/ or download right here: Comment Ltr to NMED re WIPP Permit Renewal-Oppose Panels 11 & 12 Comments are due by 5 pm Mountain Daylight Time on Monday, October 4th.

In the meantime, DOE is leapfrogging a new permit modification 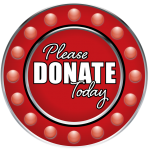 to construct and use three new drifts and two new panels in the ”west wing.”  DOE plans to start mining next month.  See today’s Update.  CCNS would appreciate your financial support right now as we continue to oppose FOREVER WIPP. Your tax-deductible donation is greatly appreciated!  Please go to http://nuclearactive.org/ to make your greatly needed contribution or mail it to:  CCNS, P. O. Box 31147, Santa Fe, NM  87594-1147.  Thank you!