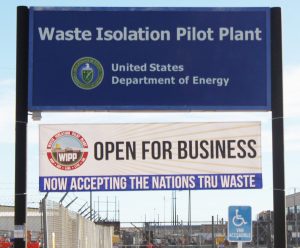 [A special shout out to all those who submitted public comments.  THANK YOU!!!] 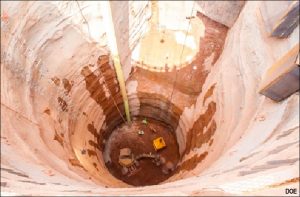 The hearing process continues until at least October with the filing of post-hearing documents by the Parties supporting the expansion, including the Hazardous Waste Bureau of the Environment Department https://www.env.nm.gov/hazardous-waste/ , the Department of Energy (DOE), and Nuclear Waste Partnership, LLC, the contractors at WIPP.  https://wipp.energy.gov/ 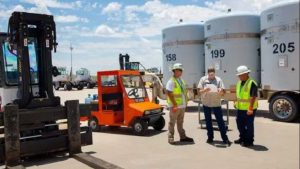 CCNS anticipates the Hearing Officer’s report and the Parties’ comments will end up on the Environment Department Secretary’s desk in mid-September.

Between now and then, many filings will be submitted to the Hearing Clerk.  But unlike the documents submitted by the public during the previous comment periods, these may not be posted on the Department’s website, but are kept at the Department’s Office of Public Facilitation, located in Santa Fe.

Here is a possible timeline for documents that will be filed in the post-hearing period, as required by the New Mexico Permit Procedures.  20.1.4 New Mexico Administrative Code.  https://www.srca.nm.gov/parts/title20/20.001.0004.html 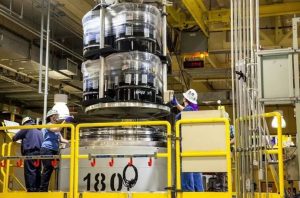 During the week of June 7th, the hearing transcript is expected to be filed with Hearing Clerk.

Within 60 days after the transcript is filed, or possibly during the week of August 9th, the Parties will file their findings of fact, conclusions of law, and closing argument with the Hearing Clerk.

Under the regulations, unless the timeframes are extended, within 30 days of those filings, or during the week of September 6th, the Hearing Officer’s report, with findings of fact and conclusions of law, as well as a recommended decision and proposed final order, will be 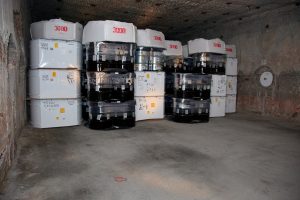 released to the Parties for a 15-day review and comment period.

During the week of September 20th, the Parties may submit comments on Hearing Officer’s report, and ask for oral argument before the Secretary.

The Secretary has 30 days, or until the week of October 18th to issue his final order.  Until that time, additional shaft construction is prohibited.

The Secretary’s decision is considered a final agency action.  His decision starts a 30-day clock in which the Parties disagreeing with the decision have the right to appeal directly to the New Mexico Court of Appeals. 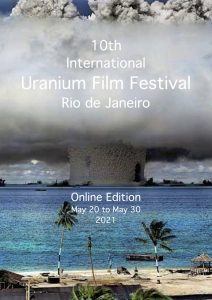 10th International Uranium Film Festival Rio de Janeiro. “The 10th International Uranium Film Festival Rio de Janeiro remembers the still unsolved nuclear accident in Fukushima 10 years ago and the UN treaty on the prohibition of nuclear weapons, which has been in force since January of this year. Due to the ongoing Covid-19 restrictions, it will be the festival’s first online edition with support by the Cinematheque (link is external) of Rio de Janeiro’s prestigious Modern Art Museum (MAM Rio) (link is external).”  For more information:  https://uraniumfilmfestival.org/en/rio-2021