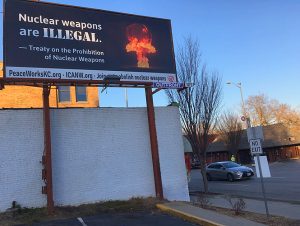 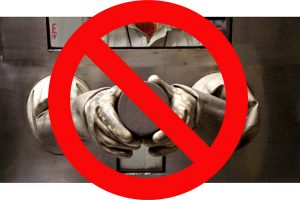 that may lead to a reduction in the U.S. nuclear arsenal.  The purpose of the Treaty is, in part, to outlaw the development, manufacture, testing, possession, transfer, acquisition, stockpiling, use or threat of use of nuclear weapons.  https://www.un.org/disarmament/wmd/nuclear/tpnw/ and  https://www.icanw.org/here_are_five_examples_of_the_type_of_activities_that_will_be_illegal_under_international_law_on_22_january_2021

The Treaty was approved in July 2017 by 122 Nation States.  On October 24th, 2020, Honduras was the fiftieth Nation State to sign and ratify it, which meant the Treaty would enter into force ninety days later, on January 22nd.

In previous weeks we discussed the Elimination of Nuclear Weapons http://nuclearactive.org/the-united-nations-nuclear-weapons-ban-treaty-to-enter-into-force-in-january/ , 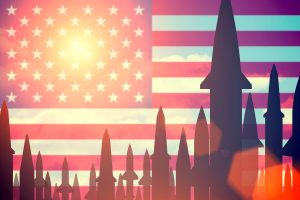 Victim Assistance and Environmental Remediation http://nuclearactive.org/the-united-nations-nuclear-weapons-ban-treaty-article-6-victim-assistance-and-environmental-remediation/, and International Cooperation http://nuclearactive.org/united-nations-nuclear-weapons-ban-treaty-article-7-international-cooperation-and-assistance/ .  Today we look at Treaty provisions for three practical issues: the costs, the goal of universality, and the duration of membership and the means for withdraw.

Article 9, on Costs, says that costs of meetings shall be borne by States Parties.  Costs for the required verification measures, for the destruction of nuclear weapons and for the elimination of nuclear-weapons programs, including “the elimination or conversion of all nuclear-weapons-related facilities” will be borne by the applicable States Parties.

Article 12, titled Universality, asks each State Party to encourage States not party to the Treaty to sign, ratify and accept it, with the goal of universal adherence of all States. 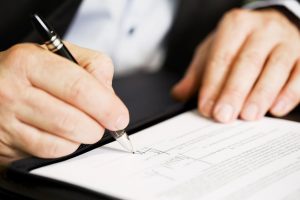 Finally, Article 17 considers the duration of membership.  Paragraph One says, “This Treaty shall be of unlimited duration,” while Paragraphs Two and Three provide for orderly withdrawal if a State Party “decides that extraordinary events … have jeopardized the supreme interests of its country.”

Joni Arends, of CCNS, says, “The Treaty makes it possible for Americans to get out from under the heavy thumb of the nuclear weapons industry.  We celebrate the Treaty’s entry into force and all the people who’ve worked toward this historical moment.  We will continue our work to ensure the United States of America steps up, signs and ratifies the Treaty.”

This concludes our four-part series on the United Nations’ Nuclear Weapons Ban Treaty. 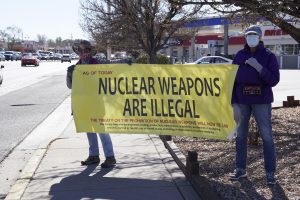 To celebrate the Treaty’s entry into force locally, please join us at the corner of St. Francis Drive and Cerrillos Road at noon on Friday, January 22nd to hold bright yellow banners declaring nuclear weapons are now illegal.

At 1 pm, people will travel from there to Ashley Pond in Los Alamos to extend the celebration.  Join us there.

Did You Know about these Resources to Celebrate the Entry into Force of the Nuclear Weapons Ban Treaty?

CCNS, with Veterans for Peace and others, will be on the corner of St. Francis Drive and Cerrillos Road on Friday, January 22nd from noon to 1 pm with our banners declaring nuclear weapons are now illegal.  At 1 pm we’ll be journeying to Ashley Pond in Los Alamos.  Please plan to join us in the celebrations that so many of us have been working for decades to achieve!  CCNS is grateful for each and every one of you!!! 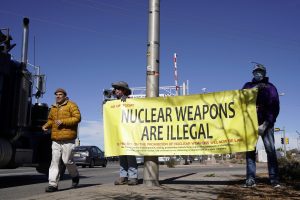 And here’s a list of other resources, opportunities to sign-on statements, and livestream events: