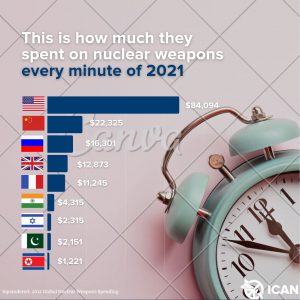 If you were in charge of allocating U.S. taxpayer money, would you invest $84,094 per minute for nuclear weapons?  What would your priorities be?  The human needs of the 140 million people in the U.S. who are poor and one emergency away from economic ruin?  Education?  Health care?  Transportation infrastructure?  Taking holistic care of water, air and soil?  The possibilities are endless. 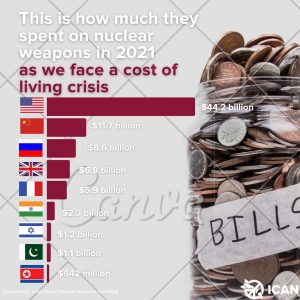 In a new report, Squandered:  2021 Global Nuclear Weapons Spending, the International Campaign to Abolish Nuclear Weapons (ICAN) reveals that last year the U.S. spent over $44 billion on its nuclear arsenal.  Forty-four billion is over half of the total spending of the other eight nuclear armed countries combined.  The nine countries spent over $82 billion in 2021, which is $6.5 billion more than they spent in 2020.  https://www.icanw.org/spending_report 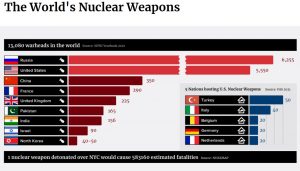 Nuclear weapons are at the fore at the First Meeting of the States Parties for the Treaty on the Prohibition of Nuclear Weapons in Vienna, Austria beginning on Tuesday, June 21st through Thursday, June 23rd.  https://www.icanw.org/

Article I of the Treaty prohibits the development, testing, production, manufacture, acquisition, and possession or stockpiling nuclear weapons.  It also prohibits threatening to use them.  https://www.un.org/disarmament/wmd/nuclear/tpnw/ 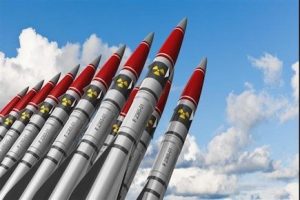 To learn more about the Treaty and to register for virtual Nuclear Ban Week Vienna events, beginning on Saturday, June 18th, go to https://vienna.icanw.org/

Coincidentally, on Saturday, June 18th in Washington, DC, the Mass Poor People’s & Low-Wage Workers’ Assembly and Moral March on Washington and to the Polls will take place.  The march will address the spending priorities of the U.S.  They march “because any nation that ignores nearly half of its citizens is in a moral, economic and political crisis. 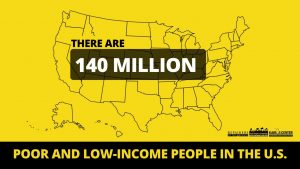 There were 140 million people who were poor or one emergency away from economic ruin before the pandemic.”  To learn more, go to https://www.poorpeoplescampaign.org/june18/#why-we-march

In New Mexico, despite all the federal funding for nuclear weapons, we rank 50th in child well-being and 50th in education.  It is time for an equitable economic transition.  6-12-22 SFNM-My View Ahtza Chavez and Melanie Aranda